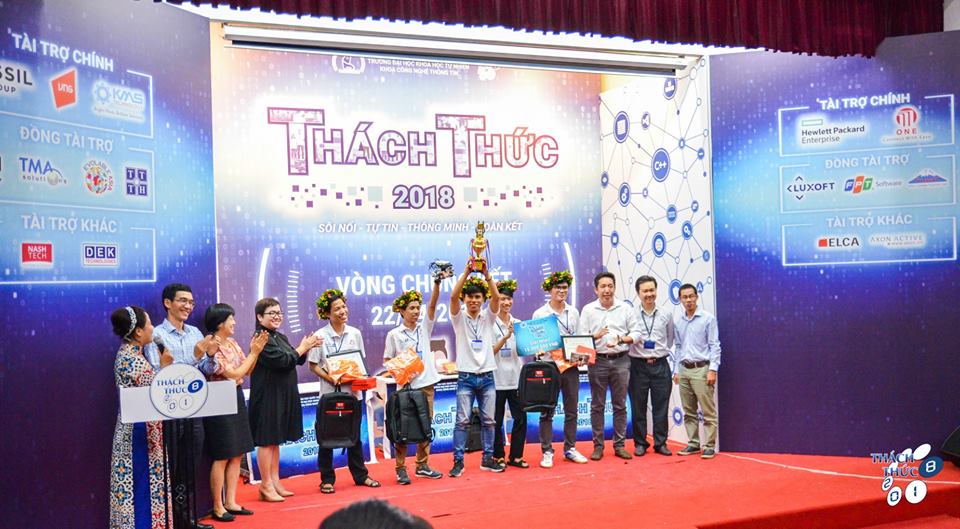 “The first thing I learned is how to be a leader. Our team became the Champion thanks to the difference which is reflected through the creative training method. All members were very hard working and complied with the strict discipline as planned. The second thing I learned is communication, the ability to communicate with people. We learned a lot from other former champions and the ability to coordinate things in and outside the team group. In addition, I learned how to sacrifice; everything in this life is under the law of yin and yang, the balance of yin and yang will enable new lives to flourish. Just like the Challenge Competition, we devoted our time to practise, followed a strict training timeline, and skipped some assignments at university to make sure that there would be no factor of luck to defeat our team at the competition. My ability to set goals, make plans, divide up work and manage my time all improved. In my group, I learned the word ‘ trust’ for team members. On stage, I learned how to overcome pressure, increase my self-confidence and develop my public speaking skills.

Challenge is part of my youth, being a champion of Challenge is such a great honour for me. I will keep trying to deserve to be the champion – the student of the talent program of Ho Chi Minh City University of Science.’’ 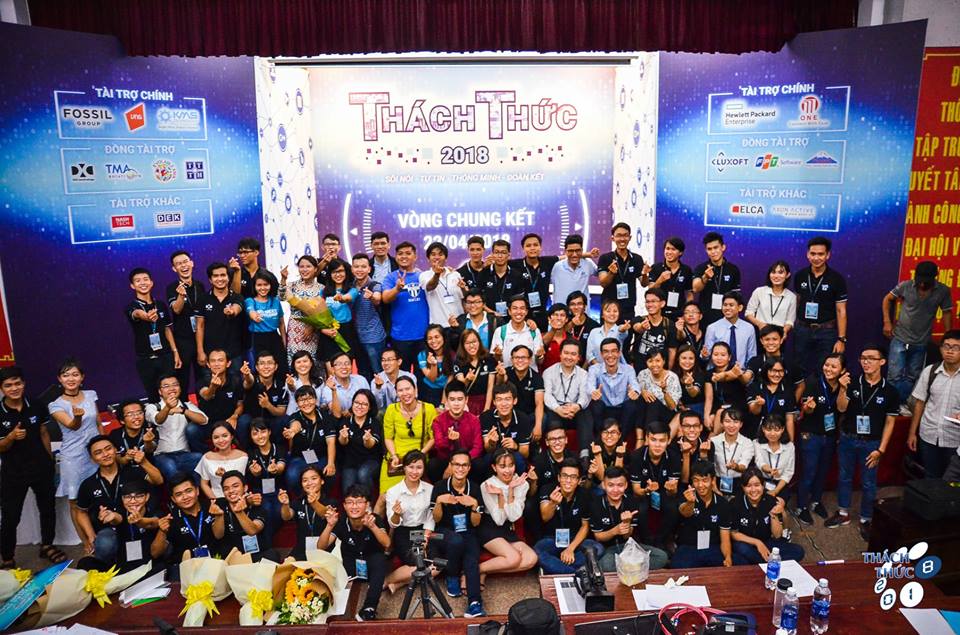 This entry was posted in News, Scholarships News. Bookmark the permalink.